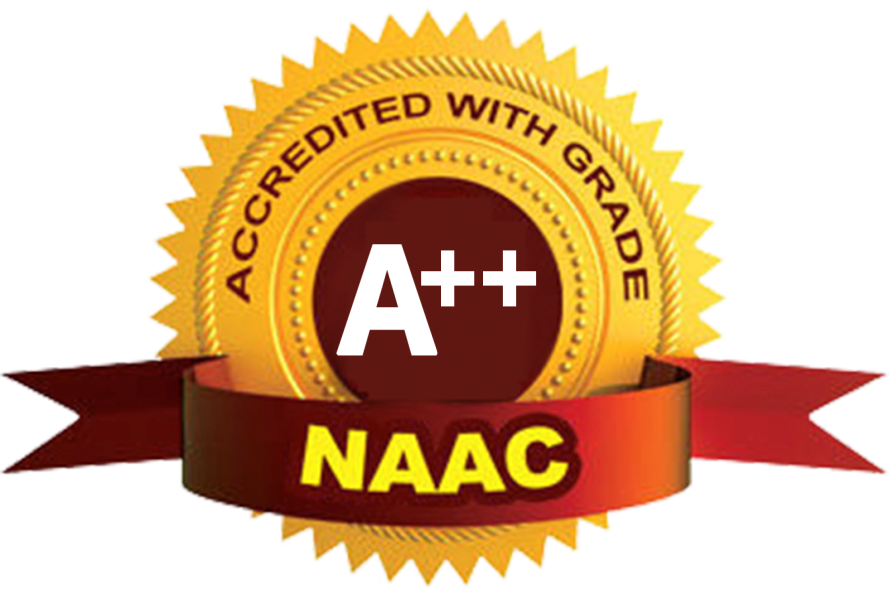 BLDEA - A LEGACY SPANNING MORE THAN A CENTURY

BLDEA (Bijapur Lingayat Education Association) is a leading education organization in the North Karnataka region. It has a legacy of more than 100 years and 75 education institutions under its banner, which comprise professional institutes, colleges of humanities and social sciences, public schools and research institutes.

BLDEA's goal is to use education as a tool to bring about social and economic transformation in the North Karnataka region, empower women and the oppressed, reduce social inequality in educational opportunity and contribute to national development.

BLDEA has laid considerable emphasis on imparting quality education, cutting across professional and general institutions and create new standards in research and allied activities. All its institutions have a reputation for their unwavering commitment to excellence and expanding the horizons of knowledge.

BLDEA was established on October 23, 1910, by Vachana Pitamaha Dr. P. G. Halakatti, a towering literary figure and a social reformer who dedicated his life for spreading the ideals of Shiva Sharanas.

In 1914, BLDEA took over the New English School, a school run by Basel Mission, Germany. About 83 students were studying in the school then. BLDEA later renamed it as Siddeshwara Secondary Education School and thus began journey in the field of education.

As the number of students grew, Dr. P. G. Halakatti felt it necessary that the school have a new building. Knowing the perseverance of Dr. P. G. Halakatti and recognizing the need for the school's development, the State Government granted six acres of land to the Association. Very soon, BLDEA laid the foundation for its own school building.

In 1942, Shri Shri Sanganabasaveshwar Maha Shivayogigalu of Banthanal took charge of BLDEA and over the next 20 years, he expanded the operations of BLDEA by establishing various educational institutes. He found many primary and higher secondary schools and colleges for higher education.

In the 1960s, Dr. B.M. Patil, a statesman and a great visionary, foresaw the potential for professional education and the need for offering such education to benefit and empower the people of the North Karnataka region. With this vision, he established several professional institutions. Under his leadership, BLDEA established an Engineering College, Pharmacy College, Nursing College and Medical College and a 1,000-bed teaching hospital.

In the early 1990s, Dr. M. B. Patil, son of Dr. B. M. Patil, became the General Secretary of BLDEA. Being young and dynamic, he focused on providing education which was in tune with modern times. Excellence became the buzz word and many new courses were added. He envisioned the need for a university and strived for its establishment. As a result, BLDE University came into existence on February 29, 2008.

BLDEA - On a mission to uplift backward areas 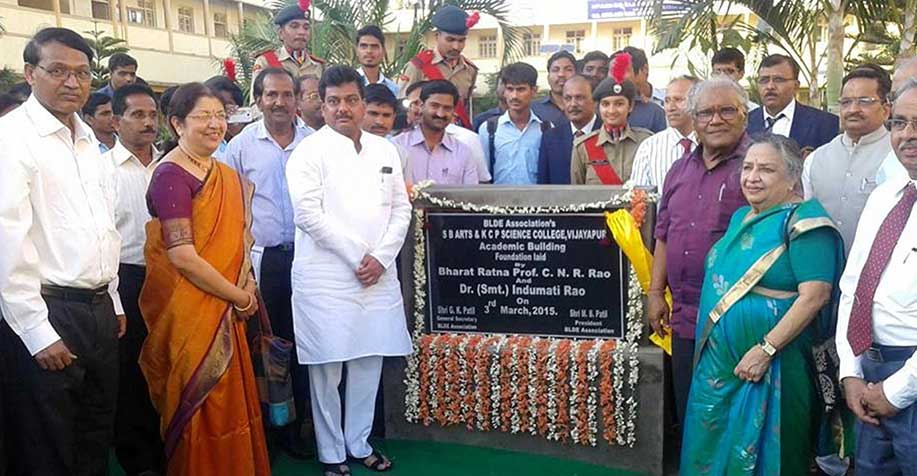 BLDEA runs over 75 institutions located in Vijayapura and Bagalkot districts, which are recognized as socially, economically and educationally backward areas by the then British Government and currently by the UGC, State Government and Central Government.

Recognized and approved by Pharmacy Council of India, New Delhi, and AICTE

Accredited by NAAC A++ grade. The 1st Pharmacy College in the country to have earned this recognition.